Grabbing the low-hanging fruit is no longer acceptable. ZICO Coconut Water founder Mark Rampolla argues that when you choose to reach higher, you can build an incredible business, be profitable, and maybe even change the world. In 2004, Mark Rampolla was successful by most standards. There was just one problem: He wasn't inspired in his job and believed he had something more to contribute to the world. When he asked himself, "What do I have to offer that will improve the world?" Rampolla realized that his big idea was hanging right overhead. From his time living in Central America, he and his family came to love drinking coconut water, just like the locals. But no one was really selling coconut water in the United States. So Rampolla chased a very ambitious goal: introducing coconut water to the American beverage market dominated by a few big players. He wasn't just starting a business; he was creating a whole new industry. ZICO Coconut Water brought a healthy beverage alternative to American consumers while also helping developing-world growers and suppliers profit from this resource. It was a win-win-win--good for Rampolla, his customers, and the world. So good, in fact, that in 2013 the Coca-Cola Company purchased ZICO and is scaling the brand around the globe. Rampolla wrote High-Hanging Fruit for others who want to succeed because of, not in spite of, their values. This book is for people who believe that it's their duty to reach higher than just the bottom line to build businesses driven by passion, purpose, and integrity. Above all, it's a call to arms for a new generation of entrepreneurs who want to disrupt the old model and do good by doing business. 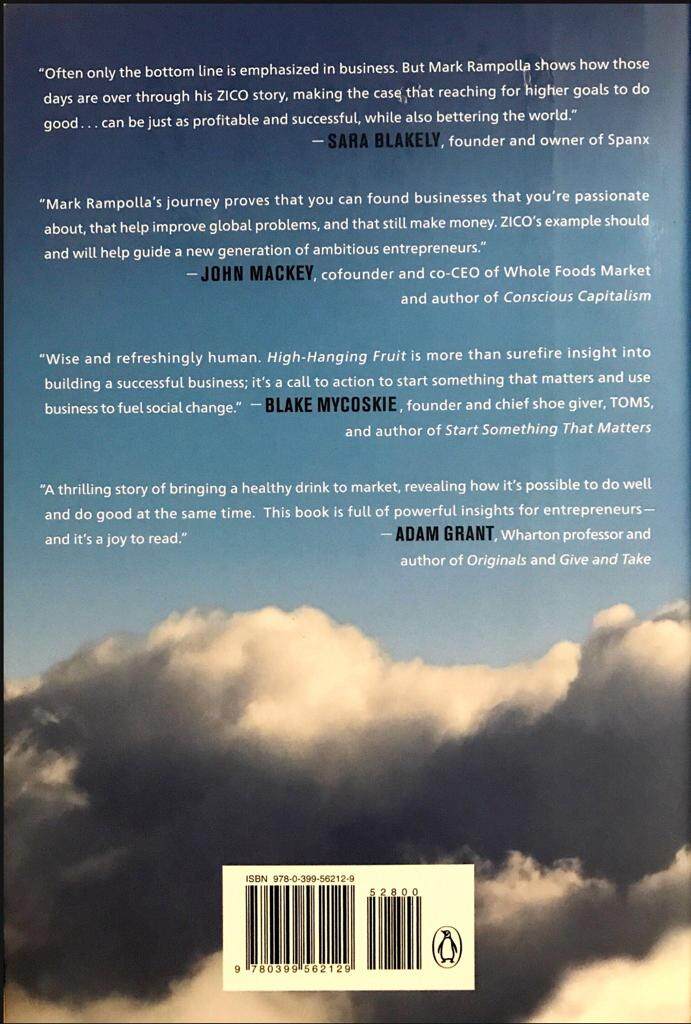 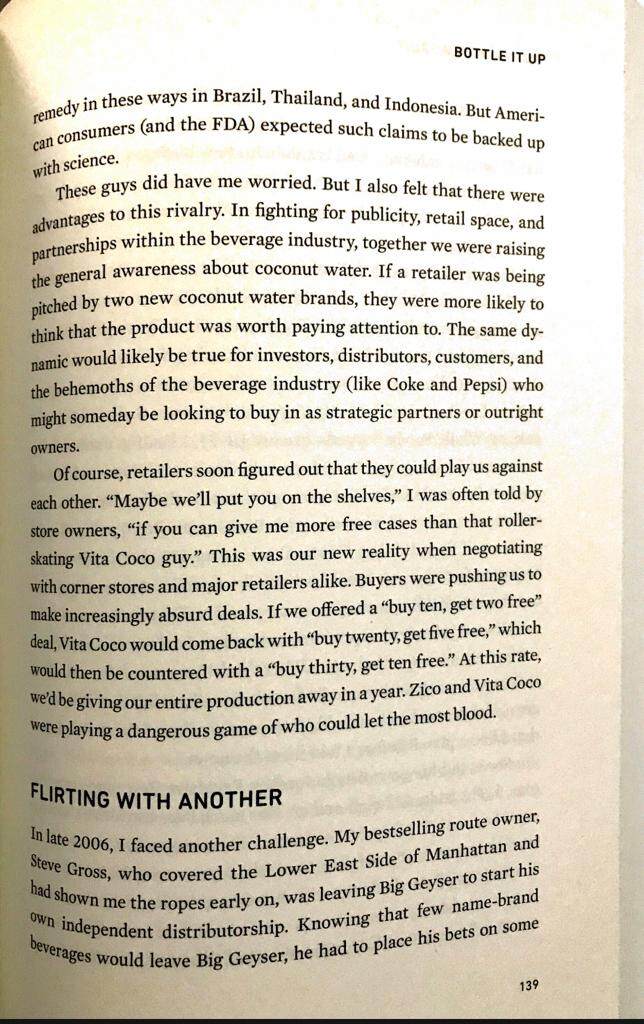